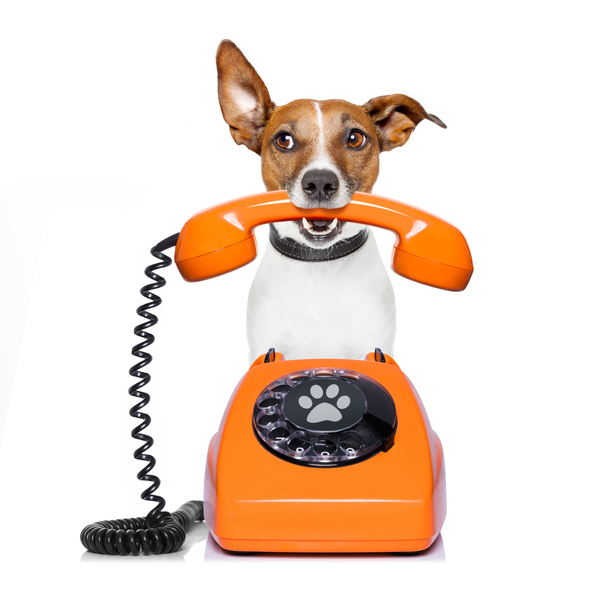 Do you talk to your pet? Seems you might not be barking up the wrong tree after all.

We got a call from our friends at red to help support in landing some coverage for their client, Nestlé Purina PetCare Company.

With red, we developed a story looking at whether pet owners were talking to their pets more often as a result of lockdown.

The findings showed a third were… and were chatting to them about everything from the weather to football, Trump and TV.

Psychologist and pet owner herself Jo Hemmings took to the airwaves and spoke to loads of stations including 6 BBCs, talkRADIO, Sky News Radio and the Evening Standard’s Leader Podcast.