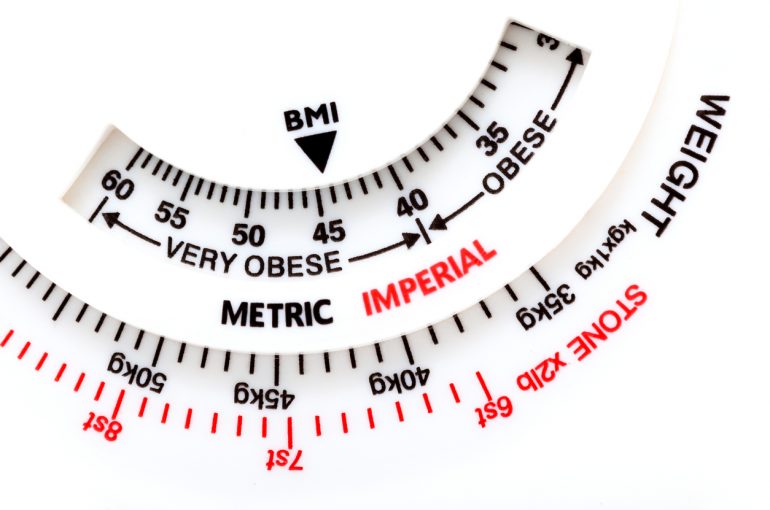 When a major study about guidance surrounding body mass index was published in The Lancet Diabetes & Endocrinology journal, Trinity PR asked us to generate broadcast coverage.

The study showed how current body mass index guidance was outdated and dangerous for those from minority ethnic groups.

The ‘red flag’ figures used to trigger action to prevent obesity related illnesses have typically been based on data for white ethnic groups, but the new research based on analysis of over 1,000,000 records showed dangerous BMI figures vary significantly by ethnicity.