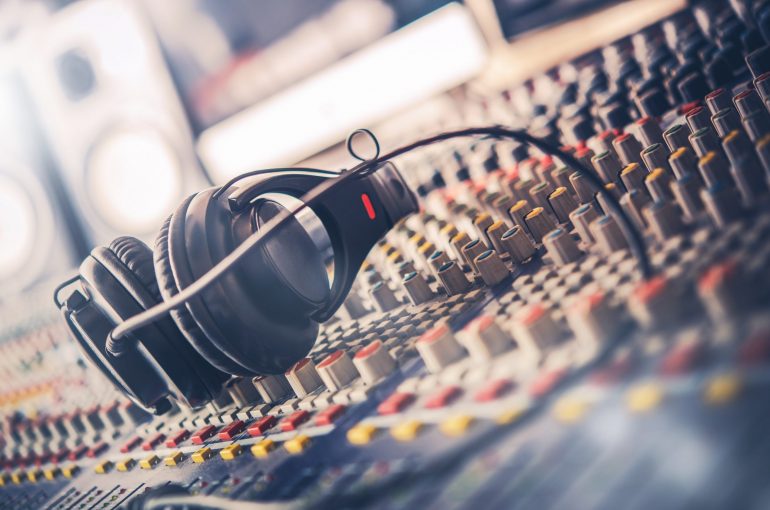 Don’t worry, W1A is safe. But what about the studios you use to do radio media tours?

When I first started out in broadcast PR, sound engineers would get through 10 fags during an ‘ISDN radio day’, with the spokesperson and PR either joining in or left to splutter through the plug. Radio studios have a bit more going for them these days: coffee on tap, pastries, vegan bacon sarnies, runners and a bunch of expensive looking dials and buttons…

But with ISDN on its way out; radio producers accustomed to linking to guests through other methods; and spokespeople and many ambassadors thinking ‘I’ll give it a miss, thanks’ to a commute to central London, are they viable long term?

What now? Let’s be fair, the benefits of radio studios go beyond a Danish for breakfast. A full on schedule of interviews – with drop outs, drop ins, people running late, tech issues, over-branding, no branding and the like – cannot be run solo or by a radio novice. Navigating between PRs, guests, umpteen radio stations and a bunch of tech needs skill, full stop

But here’s the rub… this skill can be remote.

We send spokespeople a little box that contains a microphone and headphones. They plug the box in and, hey presto, it connects to us… all they need is half decent internet and a laptop.

You get a link, which also connects you to us and we’re all together in a happy virtual space.

From there, we can dial out to stations on a system that converts into traditional ISDN and manage the interviews as if we were all the same two rooms, just like you did a few months ago.

If it sounds simple, it’s because it is. It brings the cosiness of a studio to the comfort of your own home… apart from the coffee on tap.

What happens after ‘all of this’ then? Well, media relations studios aren’t gone. When we reach a normal once again, spokespeople and PRs may prefer to be face-to-face and it’s true that studios do offer a real feeling of a ‘campaign HQ’.

Will spokespeople connecting from home be part of the ‘new normal’ for PR? We’ll stick a pin in that for now… but at least you know there are other options in the meantime.