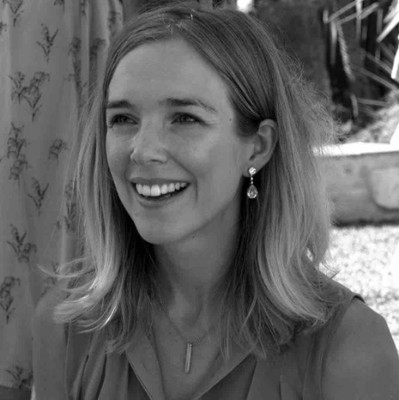 Rosie Cuff is a former journalist who has spent the last 9 years in PR.

In her early career, Rosie’s talking skills landed her a nomination for the ‘SONY DAB Rising Star’ Award. She also received another TWO SONY Radio Academy Award nominations as part of the JACKfm team.

Her news nous spans hard news and features: she’s reported from ‘outside the wire’ in Lashkargah, Afghanistan in 2010 (where she was part of the first commercial radio station to broadcast a live breakfast show from the area) as well as presenting and producing shows such as ‘Girls Talk’, which was also nominated for a SONY Award for Best Speech Programme.

Having made her home in PR, Rosie has led hundreds of campaigns and has helped brands and media to collaborate to place thousands of news items.