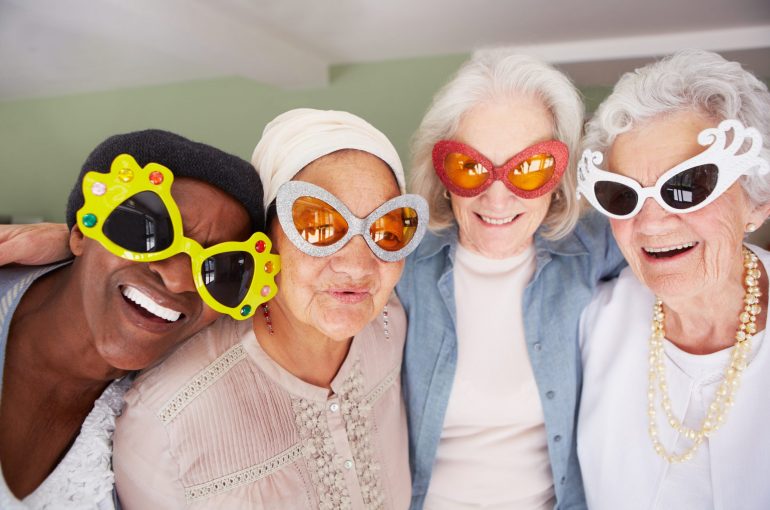 We love getting to know new organisations and they certainly don’t come nicer than u3a – the University of the Third Age.

With a rebrand imminent, we helped the charity get lots of coinciding column inches and airtime to reintroduce the charity to national media.

Like a good gin and tonic, language and news go hand in PR hand. We noted that much of the language used to describe older people is patronising and sometimes even offensive. Often, the way they’re portrayed in society leaves a lot to be desired.

We gave u3a a platform to challenge that narrative by creating the most patronising terms used to describe older people.

We gathered insight and written accounts from over 1,000 u3a members as to what words they’re labelled with that get under their skin and asked the wider public how often they still use these phrases, which worryingly included ‘codger’, ‘biddy’ and ‘past it’.

We coupled this top line with plenty of in-depth analysis on how this language makes people feel.

Editors, producers and presenters were keen to get their teeth into the thought-provoking piece and gave u3a the chance to tackle an element of how older people are perceived and ultimately treated in society.