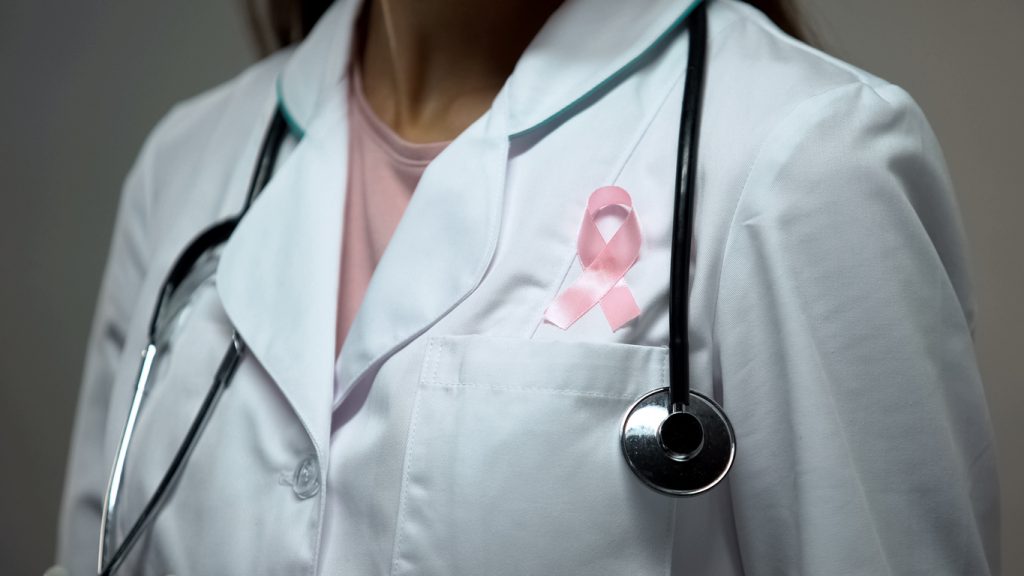 When beauty giant Avon launched a ‘Boob Portal’ to raise breast health awareness among its customers and reps, we were delighted to help. Coinciding with Breast Cancer Awareness Month, Avon’s online checkout was turned into a clever ‘self-checkout’. We worked alongside the team at red consultancy, one of Avon’s retained agencies, who asked us to generate broadcast coverage. The portal was created with women who have experienced the disease; NHS doctor Dr Frankie Jackson-Spence; and charities CoppaFeel! and Look Good Feel Better. Offering up spokespeople and a case-study from the organisations involved, we connected Avon and its charity partners with 21 broadcasters including Sky TV, 8 regional BBCs, Heart, Smooth and Capital Radio. 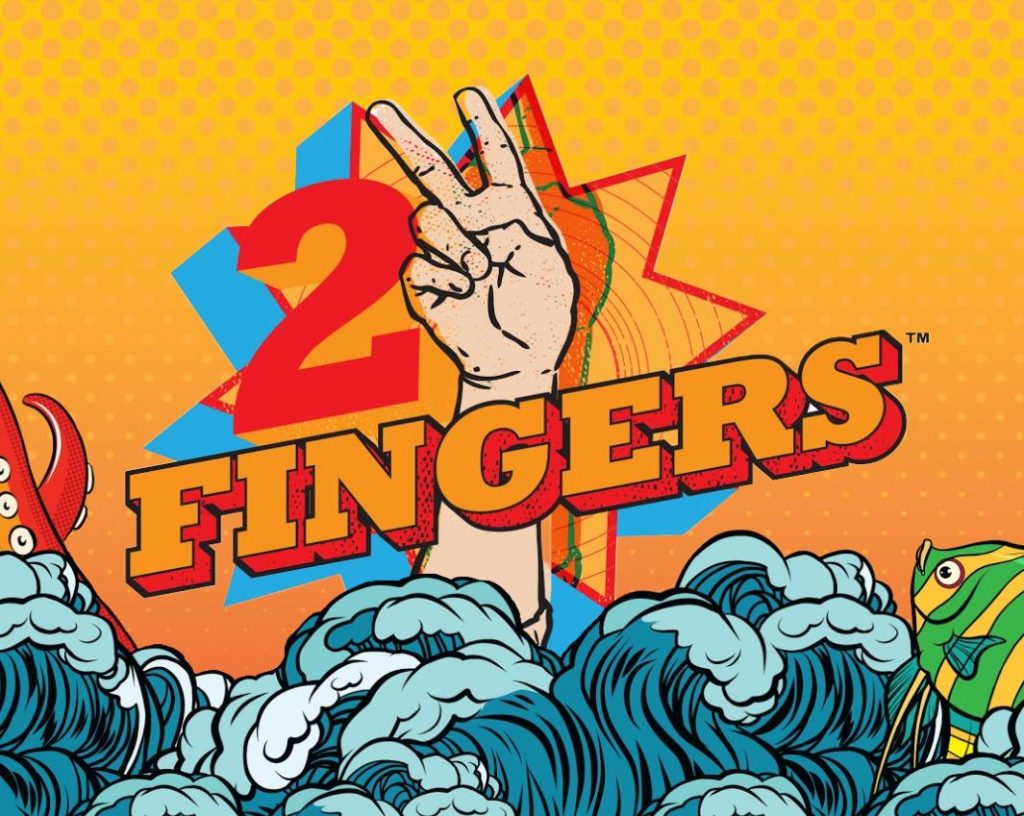 Our friend and colleague Rick Panesar has spent years working on growing his 2 Fingers empire. Rick, who originally launched 2 Fingers as a pescatarian street food pop-up, now creates a range of artisan Chunky Tartare Sauces which are the quintessential partner to fish suppers. We wanted more people to know about Rick’s awesome offering so, with some clever writing, we crafted a new release divulging his top tips for the ultimate fish finger sandwich. Rick’s previous life studying maths came in handy, as we created the formula for the perfect fish finger sandwich. The media couldn’t get enough with coverage on BBC Breakfast News, ITV This Morning, Channel 4 Steph’s Packed Lunch, Daily Star, The Sun, The Star, Daily Mail, Metro.co.uk and Joe.co.uk to name a few. Rick, who is also a talented chef, has since been invited back to cook on Steph’s Packed Lunch, and would love his own regular slot. 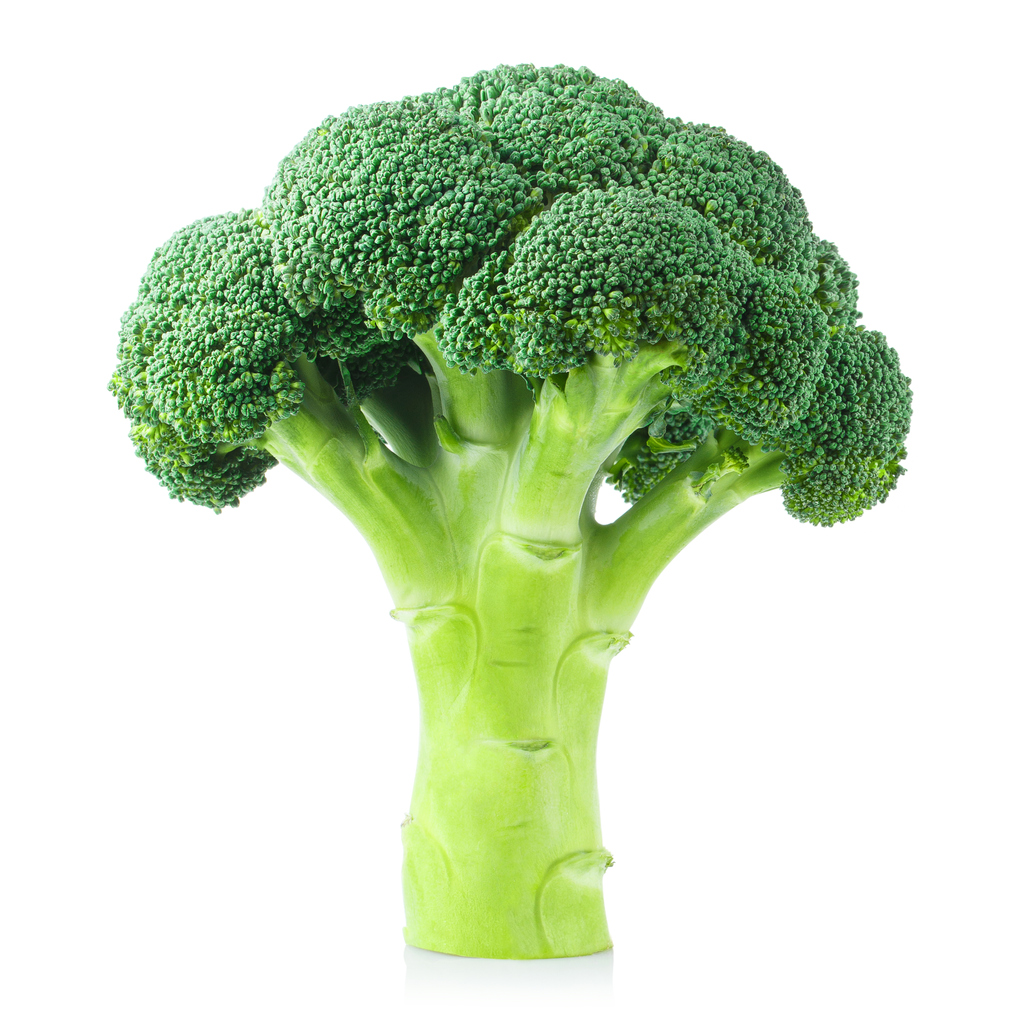 Nine in ten Brits use food to boost their mood, scoffing milk chocolate, cakes, biscuits and even broccoli in a bid to enhance their state of mind. And while the choice of foods might occasionally be off, the idea of turning to ‘mood foods’ isn’t. Working with the team at Ceres PR for Yakult, we were asked to help raise awareness of the ‘gut brain axis’, the two-way communication that occurs between the stomach and the brain. Using Dr Aria’s fascinating insight and the results of the poll, we set-up interviews across the UK airwaves, reaching 6 BBCs and 10 commercials, including a national.

The classic cooker-sink-fridge ‘work triangle’ at the heart of UK kitchen design for over half a century is getting a face-lift, according to new research from Wickes. Originally developed in 1929 by US time and motion studies expert Lilian Moller Gilbreth, the kitchen triangle concept suggests the main ‘work points’ should form an imaginary triangular shape, to maximise efficiency and cut down on wasted steps for housewives. The concept was later formalised by the University of Illinois in the 1940s and became the staple design for post-WW2 fitted kitchens, first in the US then spreading across the world in the 50s and 60s. But contemporary kitchen layouts are now increasingly incorporating a combination of points that stretch far beyond those established over half a century ago – resulting in design shapes ranging from triangles to hexagons, rising to heptagons for pet owners. Teaming up with the brilliant Design Historian, Professor Deborah Sugg Ryan, we took the fascinating history of the kitchen to media and set-up a 10minute feature on BBC Radio 4’s You & Yours, more than 10 other BBCs and a great line-up of commercial radio too.

When a major study about guidance surrounding body mass index was published in The Lancet Diabetes & Endocrinology journal, Trinity PR asked us to generate broadcast coverage. The study showed how current body mass index guidance was outdated and dangerous for those from minority ethnic groups. The ‘red flag’ figures used to trigger action to prevent obesity related illnesses have typically been based on data for white ethnic groups, but the new research based on analysis of over 1,000,000 records showed dangerous BMI figures vary significantly by ethnicity. With the study’s principal investigator, Dr Rishi Caleyachetty, on hand for interviews, we secured 24 interviews including Sky News TV,  BBC World Service, BBC Asian Network, Times Radio, Sky News Radio, BBC Radio Scotland and 10 other regional BBC stations. 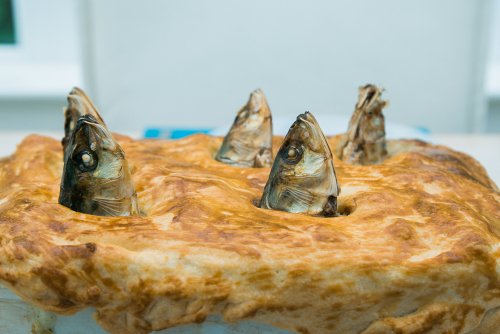 We love working on food stories and journos love covering them. Win win. So, when we teamed up with Clarion and their client Aldi to show that British people were in a pickle over classics like toad in the hole and bubble and squeak, we knew there’d be a healthy appetite from broadcasters. A simple poll showed that many Brits had never tried classic UK dishes and didn’t even know what some of them were. One in five thought toad in the hole was a fictional meal. Less than half knew what pease pudding was while lesser-known dishes like stargazy pie and rumbledethumps also had Brits scratching their heads.  A simple poll and an interesting guest were the only ingredients needed here. TV historian Seren Charrington-Hollins explained the etymology of dishes and tickled the presenters’ tastebuds with talk of food glorious food. We secured 18 interviews including 10 regional BBCs and a feature on BBC Food.